When robert pinkerton and George Gillespie formed the Foundation they had no idea what it would eventually become or of the lives it would eventually touch. They had no idea society would go from embracing the notion of rehabilitation, to rejecting it, to tentatively embracing it again. They could not have foreseen an era when police-community relations were the subject of a national debate or when entire communities would become eviscerated because so many of their males were behind bars. Although Gillespie’s investing acumen was evident early on, they certainly could not have foreseen that the Foundation would become such a financial power. But Pinkerton and Gillespie knew they did not want to overreach; so they started out as modestly as they could, supporting a handful of projects in their back yard that directly impacted people they cared about. 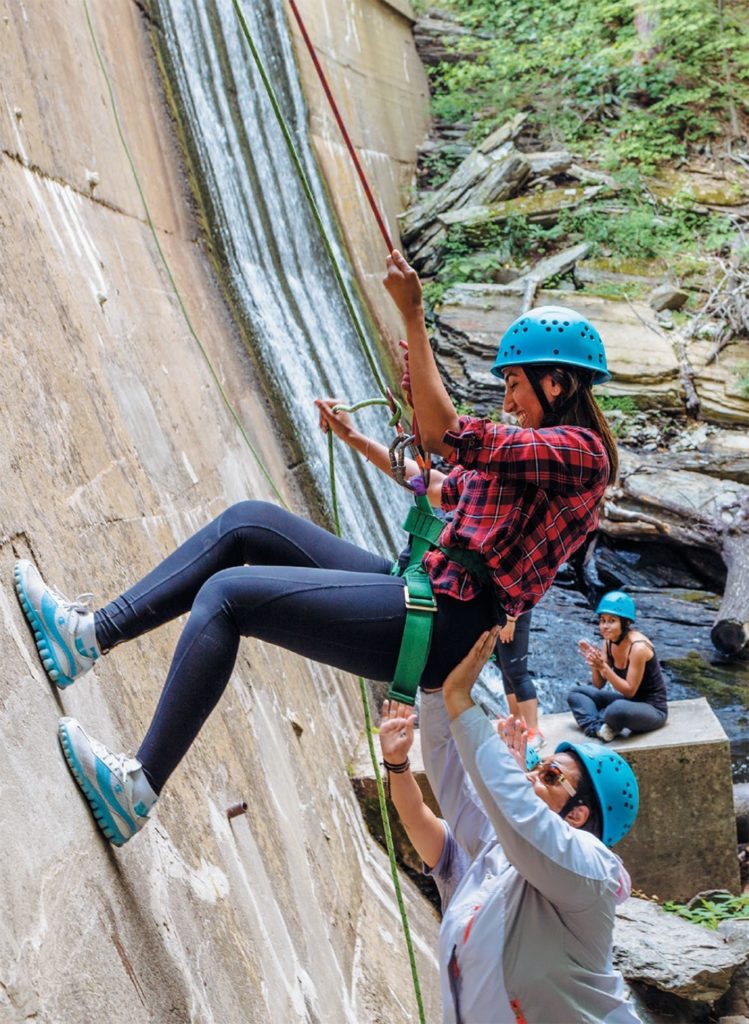