Fifty years ago, when Robert Pinkerton met with his young lawyer to lay out his estate plans, he had no idea what ripples those decisions would set off. As the last member of the Pinkerton family to run the fabled (and once notorious) private detective and security firm, Robert amassed substantial assets, and he knew he was in failing health. He considered a host of options for his legacy. Harvard, his alma mater, was known to ask for major gifts, and there were any number of other cultural, medical and educational institutions that would have gladly named some prestigious hall or collection in his honor. But after discussing the matter with his lawyer, Pinkerton settled on a small private foundation and a trust for his only child. The mission of the Foundation, as stated in the original bylaws, was simple: to prevent juvenile delinquency. 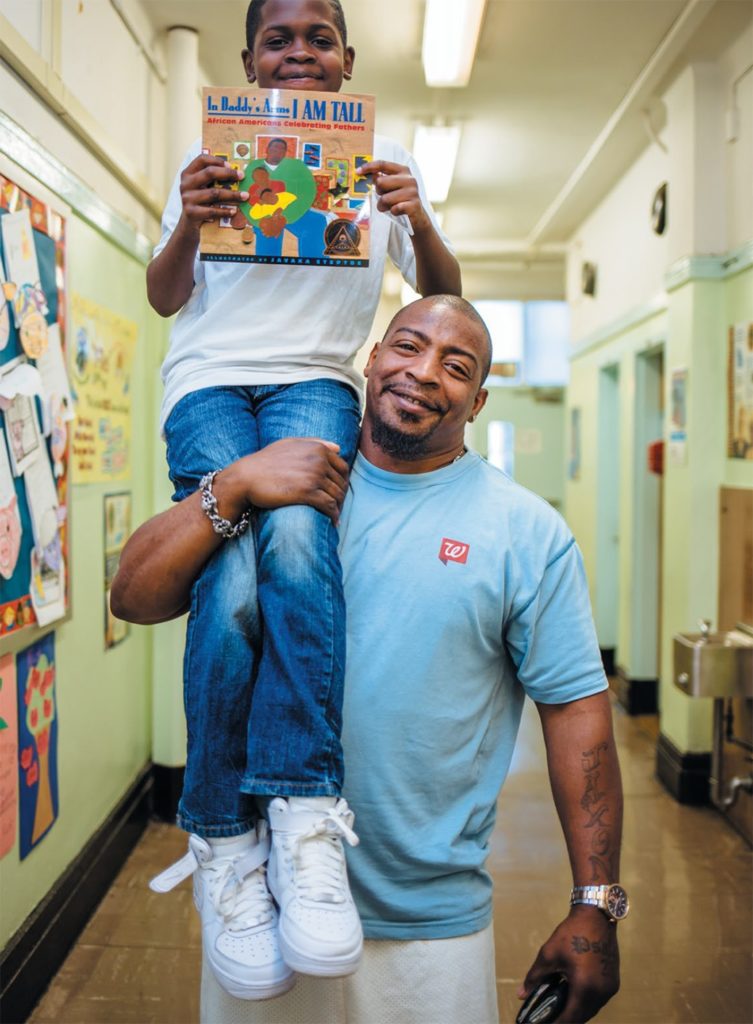