Malike sidibe was born in 1997 in Côte d’Ivoire (Ivory Coast), Africa, his father’s native land. His father moved to America a week after Malike was born, and Malike and his brother moved with their mother to Guinea, her birthplace. He didn’t see his father again until 2008, when his dad returned to Africa for a few months to visit. In 2010, the family reunited in the Bronx. “When I came, I didn’t speak English. It took me a while. I’m still struggling, still learning. It was a whole new challenge to learn how to make friends and learn how to approach people from different cultures that I’m not used to. 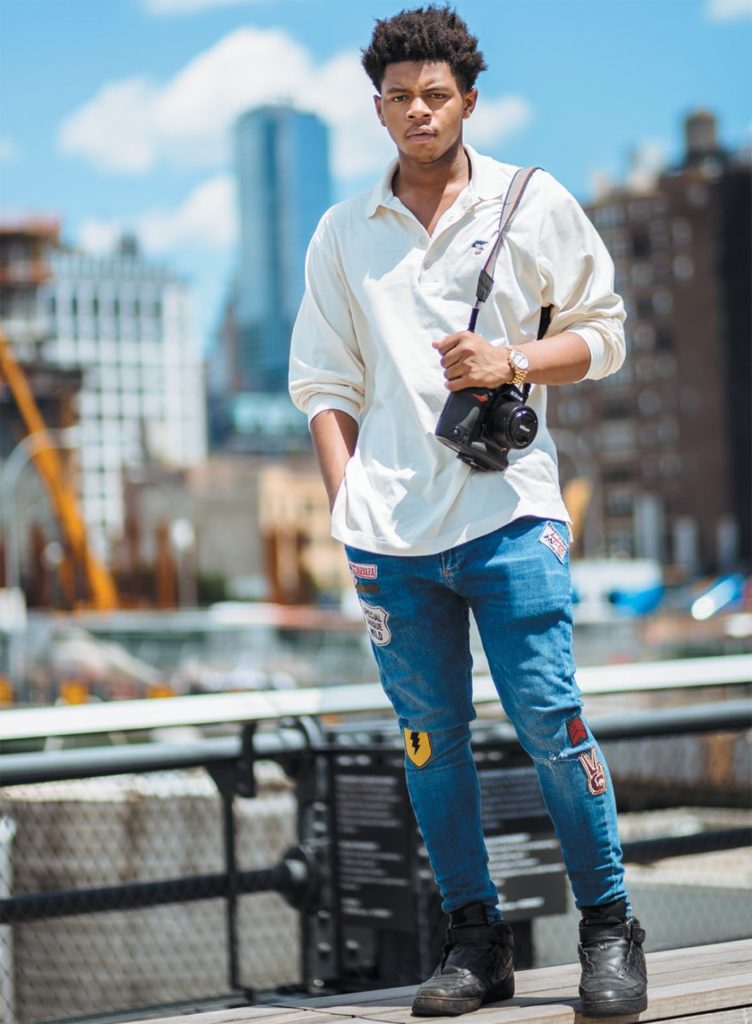