The saga of the Pinkertons began in Chicago around 1850 when Allan Pinkerton, a native of Glasgow, Scotland and Robert Pinkerton’s great-grandfather, launched what was to become Pinkerton’s National Detective Agency. Pinkerton, whose father was a police sergeant in Glasgow, served briefly as a Chicago detective. (He was, by most accounts, Chicago’s first police detective.) In launching the firm, Allan partnered with his brother, Robert, who worked as a railroad contractor—an enterprise that put him in the business of supplying guards and detectives to the railroad. 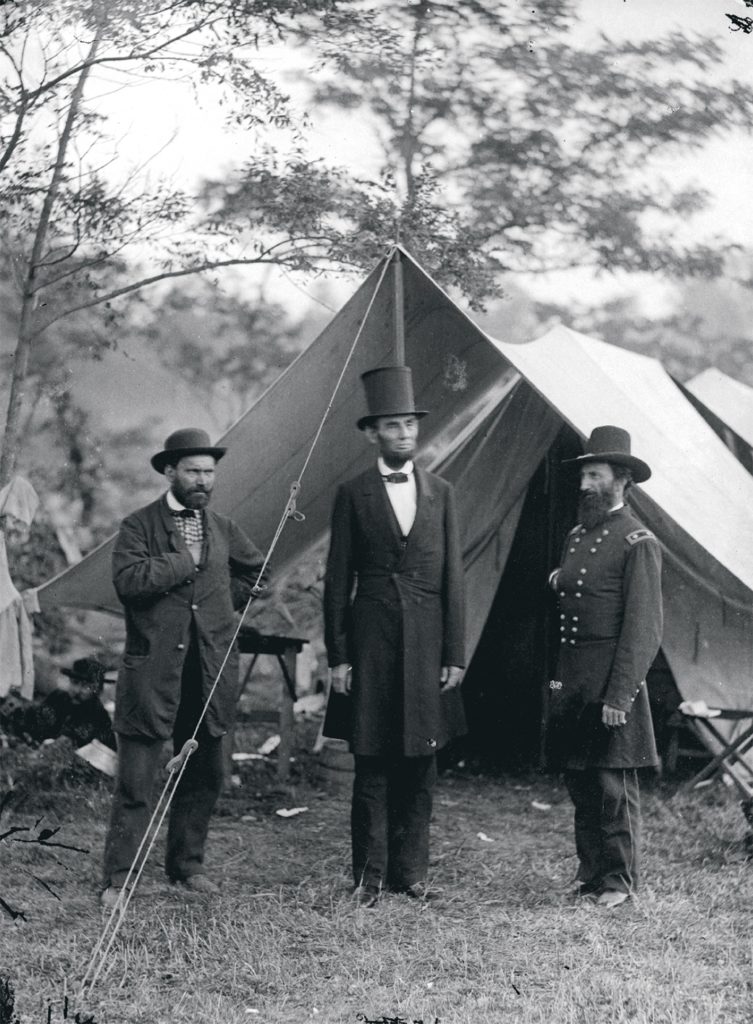